Kajukenbo was formed between 1947 and 1951 By Professor (Sijo) Adriano D. Emperado, with the aid of 4 other martial artists, in the Palama district near Honolulu Hawaii.

Together these men formed what they called the Black Belt Society and built a fighting system that drew the best techniques from all the different styles together and built the first truly American Fighting system, Kajukenbo, the first "Mixed Martial Art".

The name is derived from the first letters of the different styles; 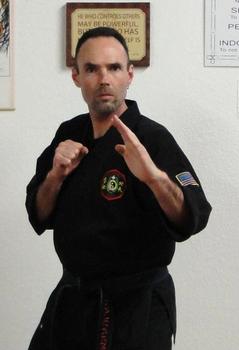 A Short History Of Kajukenbo 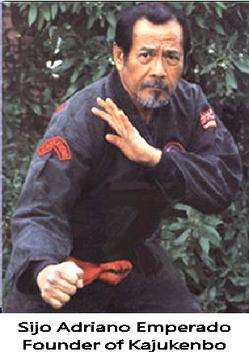 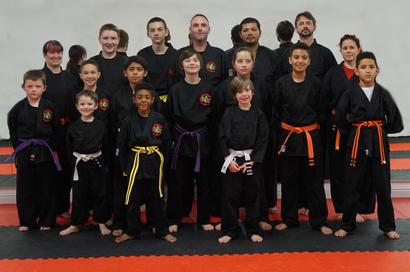 Sifu Jason has also had some training in Tae Kwon Do, Uechi-Ryu, Kung-Fu, Small Circle Jiu-Jitsu, and Modern Arnis (Filipino Stick Fighting), all of which he incorporates into his Kajukenbo training and teaching. 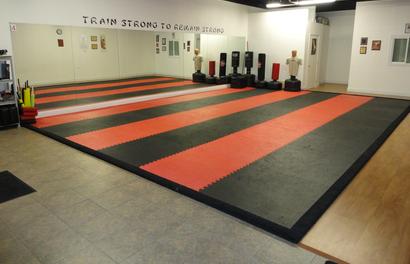 JP's Kajukenbo Karate was established in Pinole, CA, in November of 2014. Teaching the style of KAJUKENBO (a mix of Karate, Judo, Jujitsu, Kenpo and Kung Fu) to children and adults ages 5 and up.

Not only do we focus on self defense, but also instilling confidence, courage, discipline, integrity, respect and self control in all of our students.

Our classes normally start with a brief discussion about Positive Personal Development, (ways of improving ourselves), followed by cardio, strength training and flexibility exercises. The remainder of the classes are focused on our Kajukenbo self defense curriculum.

We also participate in Sport Karate tournaments throughout the San Francisco Bay Area. Students with a competitive spirit can test their skills against other martial artists from all over the state. Competition helps students learn good sportsmanship and that hard work and dedication can make all the difference. (Tournament participation is strictly for fun and is not required to advance in rank.)

Our instructor, Sifu Jason Pigg, has over 25 years experience in the art of Kajukenbo. Currently a 4th degree Black Belt, he began his training in 1990 at the age of 10 under Professor Eddie Solis in San Pablo, CA. At the age of 16 he became very interested in making the Martial Arts a major part of his life, and went on to earn his 1st degree Black Belt under Professor Solis in 2001.

Sifu Jason became serious about teaching Kajukenbo as well as training, and rose through the ranks to become a full time instructor for Professor Solis for several years. During that time, he trained with and taught many great kids and adults, some of whom went on to become instructors themselves.